When you donate to Independence, Inc., you help local community members change their lives. Recently we funded and facilitated the building of a ramp with Kingdom Builders for the home of Lloyd Brooks. In Lloyd's daughter's own words:

"Life before the ramp was difficult.  Dad has a paralyzing genetic disorder that has progressively gotten worse over the last couple years.  While he is able to move his legs he is not able to steady himself or lift his legs for steps.  He had not left the house since December because of this.  However, in February he had a medical emergency and was taken by ambulance to LMH. There he was diagnosed with Stage IV Cancer of the lung.  The prognosis was grim.  He was told if he didn't get treatment he would die.  So he had no choice but to leave the house.  In order for that to happen we needed at least two people to help him.  He could move his legs forward and step down but he needed assistance from the railings or a person.  When we arrived at the hospital we had a wheelchair so he could ride in style to the doctor's office.  When we arrived home from the appointment he would be so tired from his chemotherapy that he could barely move. He could move his legs forward and we would help him balance himself.  Once he arrived to the steps whomever was helping him would have to physically lift his foot up to the step and he would pull himself up using the railings.  It took everything he had.  Some days I wasn't sure he would make it.  We lived like that for about a month. Since Independence, Inc. arranged for Kingdom Builders to build the ramp, things are so much easier.  We are able to take him to his doctor appointments, the store, rides around the lake.  He is a new man and is able to enjoy what remaining time he has. Our family is so grateful for Independence, Inc., Kingdom Builders, and LMH for arranging everything." 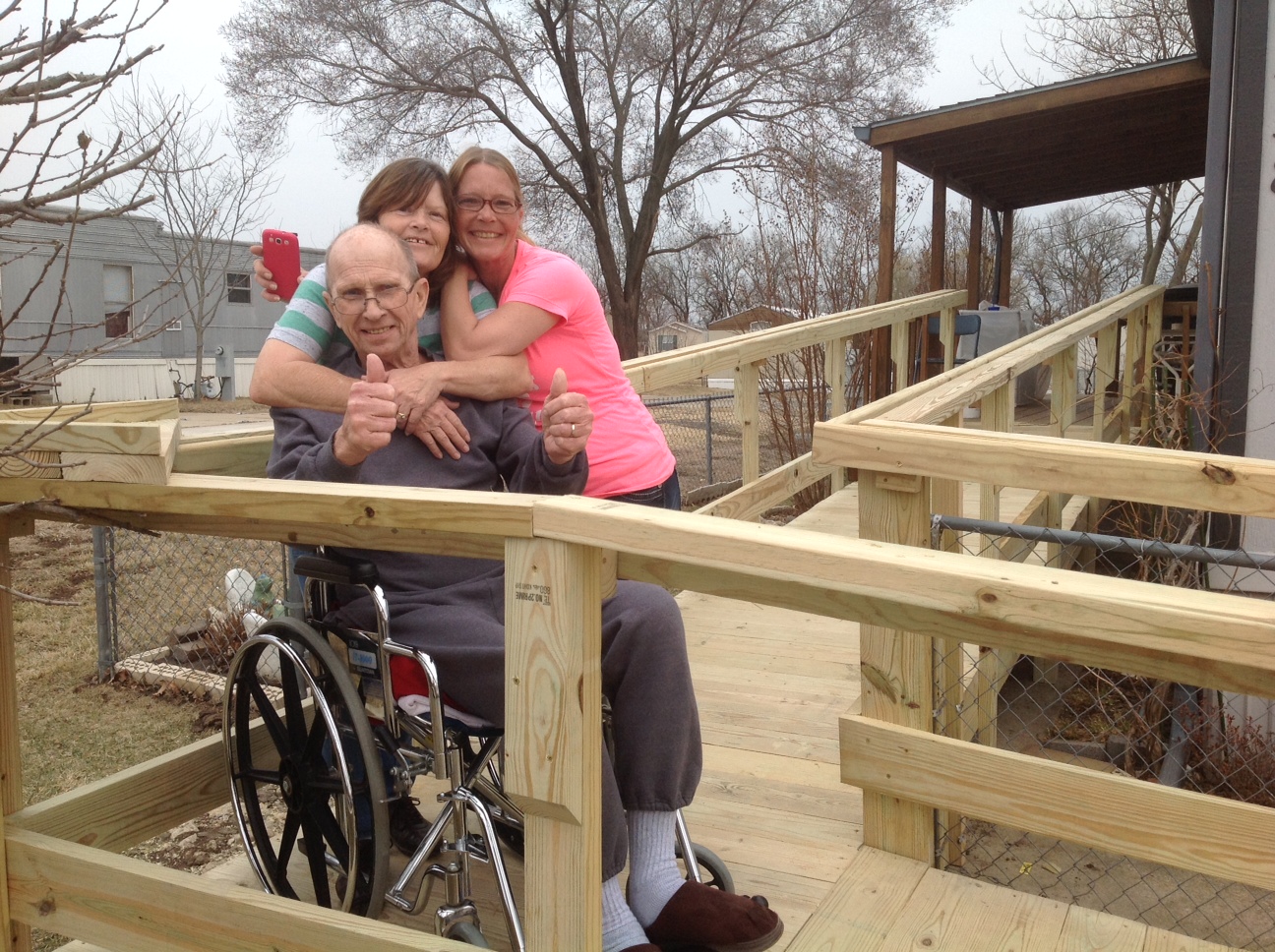 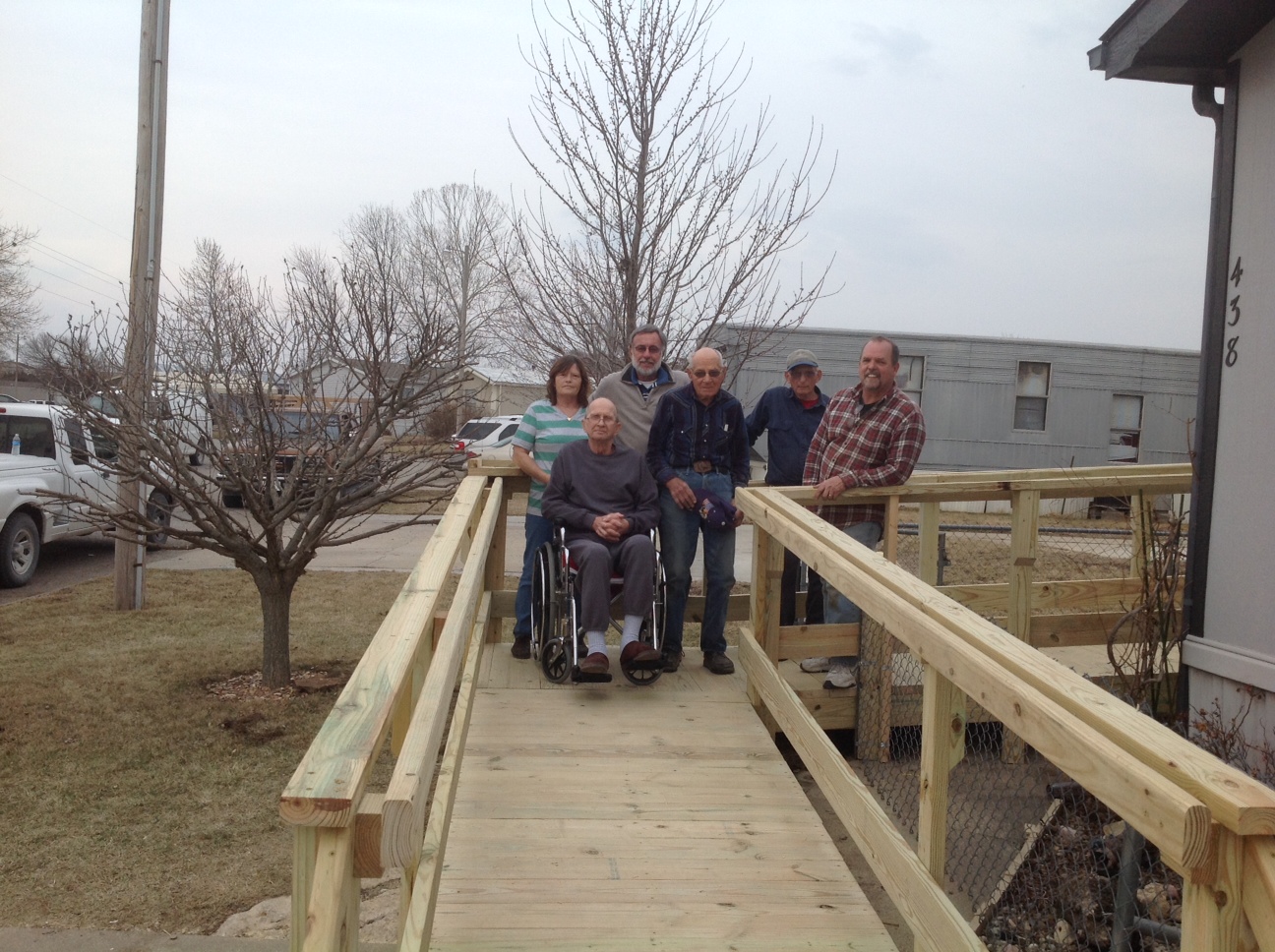